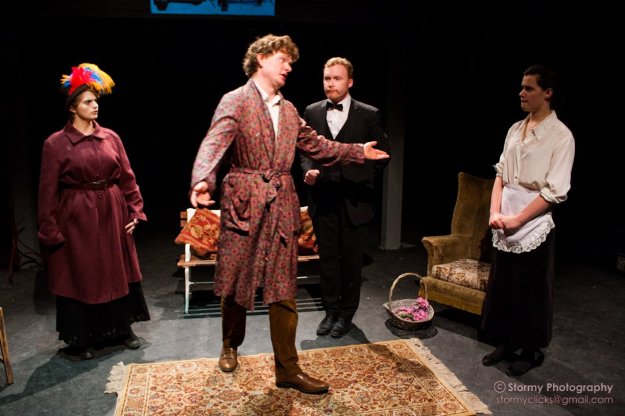 My main class is Managing Director but I have several levels in Bard. I’m so relatable!

Observational comedy from the perspective of an RPG character. Here’s what I’ve got so far:
Don’t you just hate it when you must gather your party before venturing forth? Galadriel is stuck at the other end of the field behind a rock! She can be really stupid for someone with an intelligence of 19!
Have you ever noticed that most of the people you meet have problems that can only be solved by you and your party? I mean, it’s nice to be useful, but how come nobody ever needs their shoes repaired or their house extension approved? It’s always hobbes at a slightly lower combat level than you! 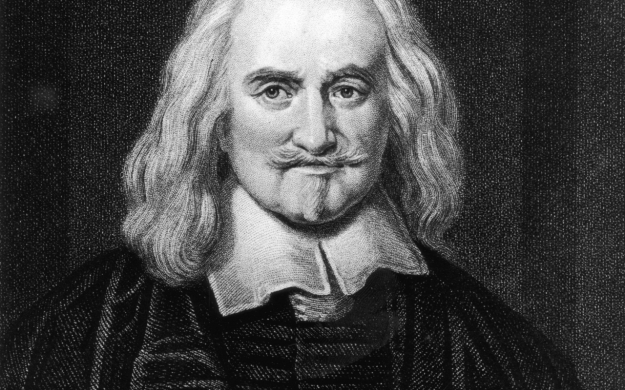 No, not this Hobbes!

Why does everyone want to tell me their life story? I can walk into most people’s houses and they might tell me to leave, but then if I ask them what they’re up to they always tell me. And they tell me about their friends, and their problems and their family history! And if I ask them the exact same question again, they tell me the exact same answer in the exact same tone of voice!
Why are people so emotionally inconsistent? I can compliment someone who hates me and my faction, and they’ll smile and say “blessings of Akatosh upon you” before telling me how much they hate me again! 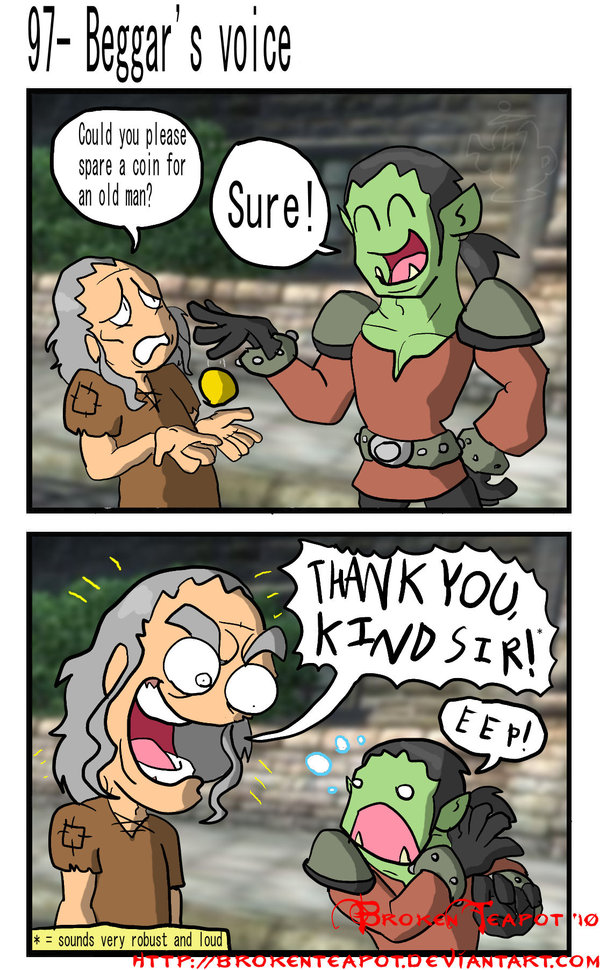 This happened to me the other day.

Why do so many people have the exact same voice? And the exact same face? Some people are exactly the same in every single way, even though they live thousands of miles apart! What’s that about?
How come the big world-ending doom will always reach the next step at the exact time I engage with it, but the man who wants to try his new haircut on me will disappear when I take the boat to the next city? Surely the world-ending doom should advance on its own? And where did that hairdresser go?
Do you ever want to say something but it’s not one of the five sentences you’ve thought of at that moment? And you’re not really sure what any of those five sentences actually is, you’ve only got a vague sense? One time I thought I was going to tell someone to calm down, and I punched him in the face! 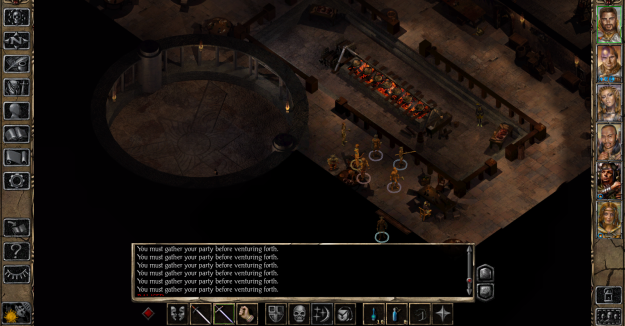 I hate it when this happens.