It is sometimes tempting to believe that politics is like a metronome that sings from left to right and back again. The left is going through a tough time right now, but it will recover as people naturally tire of the extremes of right wing government. After all, after every previous government of the right, there has been a government of the left, and vice versa. 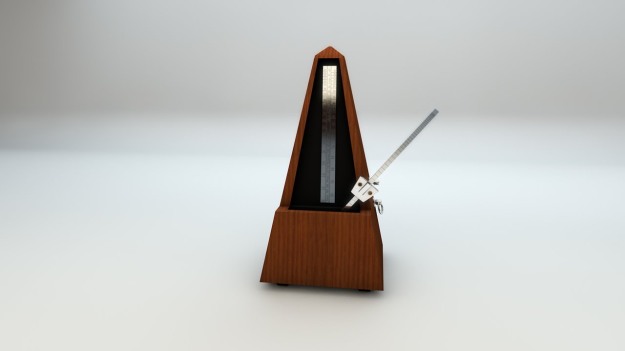 However, the metronome model misses crucial variations. Consider these facts:

During the 20th century, the Conservative Party was in power for more years than the Soviet Union.

Tony Blair is the only Labour Prime Minister ever to win more than one term in a row.

Apart from Tony Blair, the public has not elected a Labour Prime Minister in the past 42 years.

As an example of the metronome not pulling things back to some hypothetical centre, it is highly plausible that Labour will score a historic loss at the next election, despite having been out of power for nearly ten years by that point. We are currently 11 points behind where Ed Milliband was at this part of the electoral cycle, and our favourability on every issue is worse than it was five years ago.

So, I implore my fellow lefties, let’s not assume that just because times are bad that they must get better soon.

P.S. If you want something that will actually bring joy to your heart, why not play my latest game, Marketforce!? It’s free, it’s funny, and it’s more enjoyable than sex*