Today I am going to talk to you about how to create a convincing and effective simulated reality. 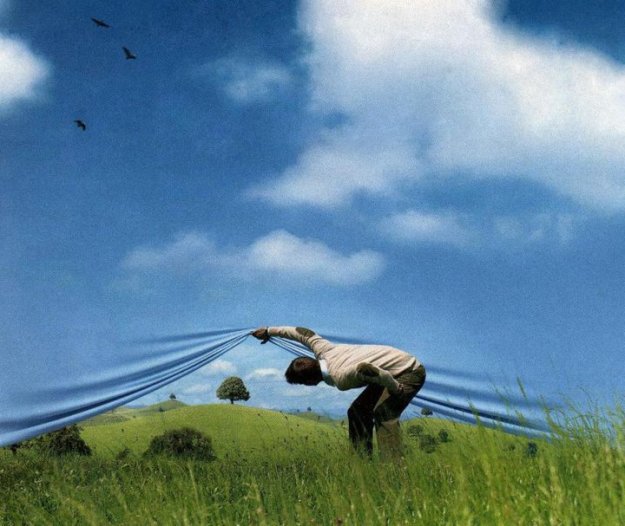 How can you make the experience as rich and engaging as possible? Suppose you were tasked with creating an experience that felt completely “real”. What would it be like?

“Reality” is a notoriously difficult thing to define, so instead of trying to come up with a definition, I’m going to list a few examples of elements that I think would contribute to a convincing simulated reality, and see what you think.

This may seem obvious, but nothing ever seems real except to someone. Otherwise who is going to consider it to be real at all?

Observers within the reality must be able to experience it in order to be conscious of it. A visual field, for example, creates a sense of located-ness. Filter in audio through two different receptors and the observers will be able to orient themselves effectively. Give users a sense of up and down and add legs to the bottom of the visual field.

This is absolutely vital. The user must experience a complete representation, even when senses are in conflict or sense data is unavailable.

For example, the ambiguous image below should give a general sense of being either a profile or a portrait shot, possibly switching between the two, depending on where in the image the user is looking. (The image may appear most consistently to be a portrait at the ear, where most data conforms to this, and most consistently to be profile at the nose, where most data conforms to this.)

In the below image, simulated-reality sense machines are likely to indicate that the top moon is larger than the lower one, as they use simple and predictable (but unreliable) heuristics to simulate perspective. 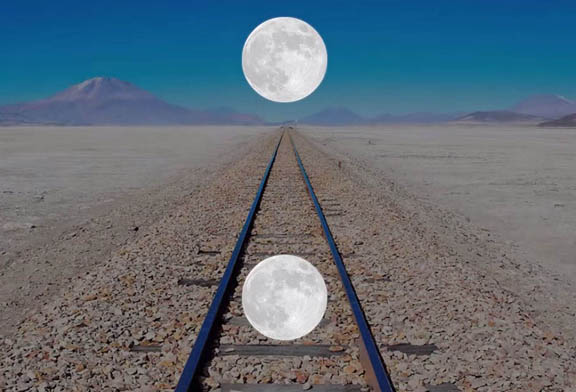 Internal coherence also means input from one sense device may impact on data from another – for example, not just the feeling but the sound of a crisp may contribute to a user’s perception of crunchiness.

If reality is going to seem real then it should follow some kind of logic, explicable to the end user. Simple, consistent rules such as “objects continue to move in a straight line unless acted upon” or “every action has an equal and opposite reaction” contribute to the feeling of realness. Users can then become familiar with these rules and be reassured by their understanding of them. 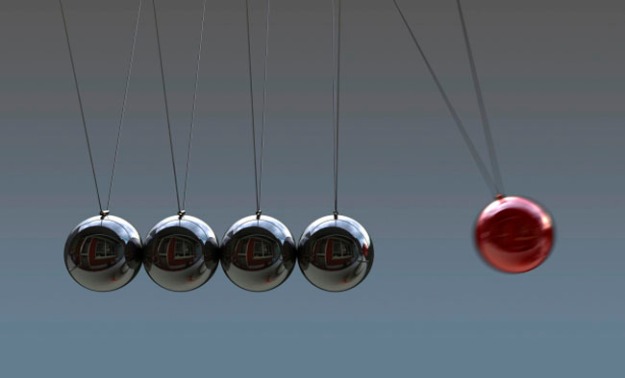 The rules of a simulated reality only need to be simple and consistent on the scale they are generally going to be experienced within, so do not waste valuable resources on easily comprehensible laws for subatomic particles or universe-scale phenomena.

Current-gen hardware isn’t perfect and needs to be cleaned and reset regularly to function. Make the reality seem extra-authentic by incorporating downtime into the simulated consciousnesses within. Regular sleep-cycles are the most efficient way to do this.

Sleep is the perfect time to test out the sense receptors, replace malfunctioning parts, organise and compress memory and install software updates.

Side point – most sense receptors work on a “predictive” model –  visual fields and audio inputs fill in blank areas automatically with approximately-accurate guesses when central data is unavailable. This allows a dramatic reduction in load for the main simulation hardware, and is the reason for phenomena such as blind spots and change blindness.

Whilst in a simulated reality, cover your left eye and look at the dot on the left. Move your face closer and further from the dot. At some point you should see the cross disappear. Stay at that point and close your right eye. Stare at the cross and the dot should disappear. Software engineers are still working on this glitch.

It can also lead to curious results. They can end up “cycling” if left on while the main simulation hardware is sleeping, endlessly producing predictions based off predictions, producing bizarre, surreal and nonsensical experiences for the user.

A surefire way to expose the inaccuracies of your simulation is to leave a single user completely alone within it for an extended period of time. They are liable to notice inconsistencies and inadequacies, and have been known in some cases to damage critical coherence-generating data software through over-analysis.

Populate the reality with a varied cast of non-user characters (NUCs) that the user can interact with and relate to. As far as possible they should be programmed to behave in a similar way to actual users, but giving much more credibility to the notion that theirs is an entirely real reality.

These NUCs provide vital entertainment and stimulation, and draw the user’s attention away from perceptual errors like those highlighted above. 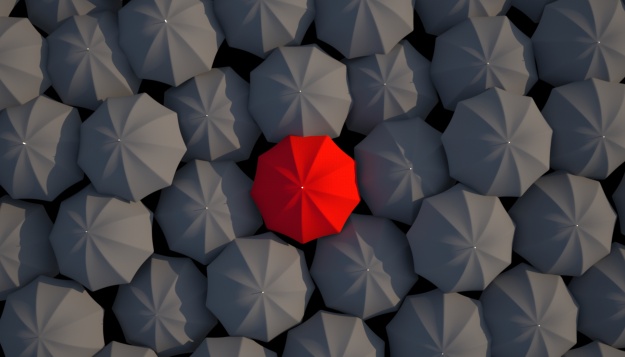 Unfortunately, all currently available simulated realities only offer the perspective of one character. As a result, early testers found years-long sessions to be crushingly dull.

To compensate, build into the ideology of the NUCs within the simulated reality the idea that being only one character is actually a good thing. Have them fetishise uniqueness and “being yourself” in their stories and wider culture. In addition, make them all appear to suffer the same sense of low-level isolation as the user. This helps justify the listlessness of the user, even if it does not explain or resolve it.

In-jokes are not necessary in simulated reality, but they are common in all the most commercially successful ones. Why not follow the lead of the giants? For example, put into the simulation a film about a simulated reality, and for extra laughs make it comically unconvincing and obviously implausible.

Why not set your simulated reality at a time when virtual reality is becoming just about economically viable?

You can even put in NUCs who believe themselves to be simulations, but don’t add too many or they will break the immersion.

Below is a list of errors that most observers undergoing extended simulated reality will have experienced at some point.

Don’t worry, the NUCs don’t feel like they’re frauds. They don’t feel anything.

I’ll text him back later.

THE PROBLEM OF EVIL

The hardware, network and staff resource requirements for a full simulated reality are immense. As a result, all but the tiniest simulated realities will fail in many ways, repeatedly. Devices will lose contact with one another, become corrupted, or simply break and have to be fixed on-the-fly.

Most simulated realities incorporate causal explanations for these failures, such as earthquakes, diseases, famines, NUCs being malicious or misinformed and so on.

Numerous studies have been made about the best way to approach the “problem of evil” as it is called, but this remains one of modern engineering’s unresolved technical problems.

Below is a non-reductive and non-exclusive list of within-simulation explanations that may be used to explain the problem of evil.

Side note – “Evolution by natural selection” fittingly resembles Agile software development practice, with endless iterations and improvements. If you replace “plan” with “mutate” (and what is a plan if not a mutation of a previous plan?) then the analogy is nearly perfect. The only difference is that in software design, less thought is applied to each iteration.

Whilst it is difficult to define what a simulated reality is, the following are likely elements in a comprehensive one:

If all these elements are present, the simulated reality should appear fairly convincingly real.

P.S. If you’re interested in a simple simulated reality, why not check out Marketforce!? It’s a free PC game made by yours truly.