Today I’m going to discuss one of the greatest videogames ever made. A game that can stand tall in the company of statuesque classics such as Orson Welles’s Citizen Kane and Mozart’s, well, everything. You know what game I’m discussing because it’s in the title. It’s Portal 2.

I’m back. And I’m so awesome I’m surrounded by smiles and wonderment.

Portal 2 is one of those works that takes everything that was good about the original, expands upon it with extra resources, and creates a new, brilliant experience. A lot of people are skeptical of sequels, but there are plenty of works that were advanced upon when given another slice at the cake. The Empire Strikes Back is a better film than A New Hope, technically, narratively, and in terms of the performances. Season 2 of Rick and Morty is cleverer than season 1. Shrek 2 is at least as good a story as Shrek. I could go on. In fact, I will. Spider-Man 2, Indiana Jones and the Last Crusade, Halo 2, Assassin’s Creed II, Assassin’s Creed IV, Call of Duty 2, Call of Duty: Modern Warfare, Captain America: Winter Soldier, Terminator 2: Judgment Day, GTA V etc etc etc.

If one includes remakes like Mad Max and True Grit and Red Dead Redemption then it’s clear that one could live a creative life fueled entirely by the charcoals of reworked material.

Sequel, prequel or remake, Alien Isolation is a classic.

And what about the television shows that got better as they went along? The best season of The Simpsons is certainly not the first. Neither is that true of Friends or The Thick of It or The IT Crowd. And sequel-aversion would be obviously ludicrous if extended to great musicians, whose first album is almost never their best.

What are you afraid of?

So why are people afraid of sequels to films and video games? First, there is the concern that sequels take money away from new, original ideas. Second, so many bad sequels are made that people think there must be something rotten about sequels in general. And finally, series of sequels, like political careers, almost always end in disgrace.

The first fear may have something in it. Studios of any size only have so many resources, and if 343 Industries is making another Halo or Halo Wars it means they won’t be making a non-Halo game. But the opposite also happens. Guerilla Games made almost nothing but Killzone games for almost ten years to appreciative audiences, by which time they had built up the skills, reputation, and financial backing to reach out and create a completely different game, Horizon Zero Dawn, about fighting robot dinosaurs and monsters in a beautiful, post-apocalyptic environment. They could only do that because of the capacity and good will they had stocked up through years of successful sequel-making. 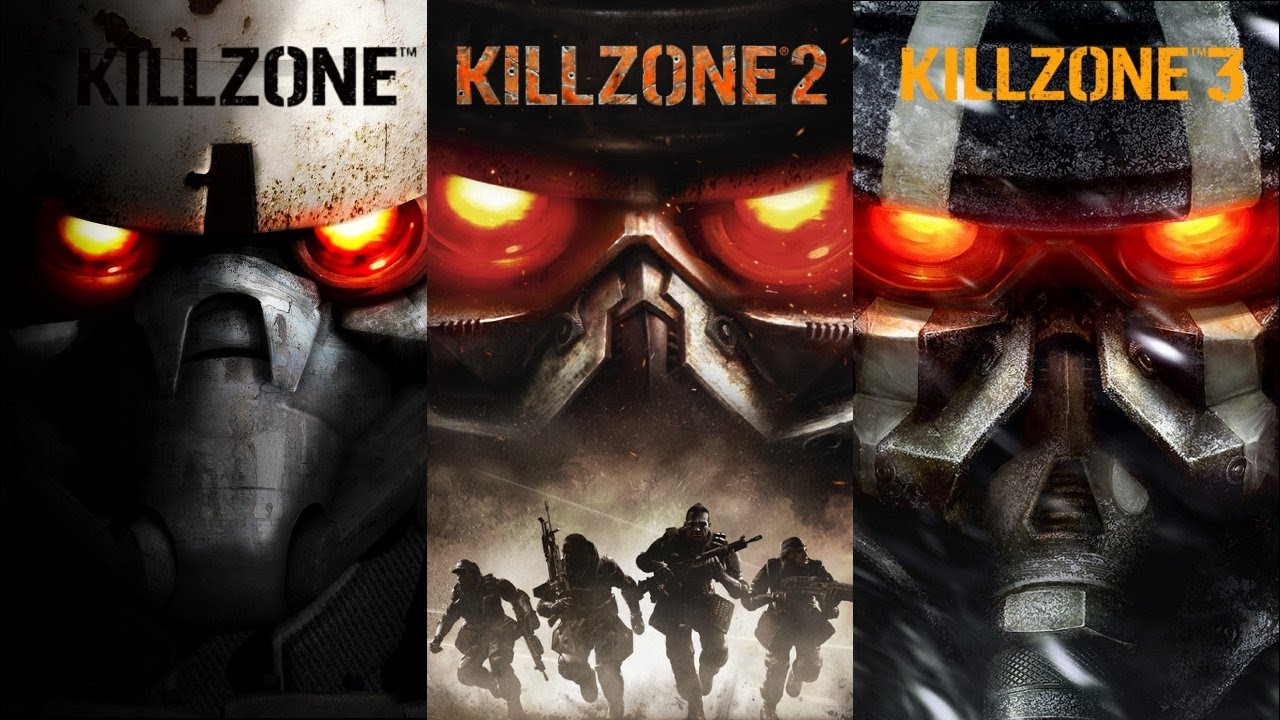 The second fear – that there are so many bad sequels that sequel-making must fundamentally bad – is misleading. The relevant comparison is not whether there are more bad sequels than good sequels, but whether sequels, in general, are significantly worse than films or games based on original propositions.

The final fear – that series almost always end badly, is often true. The series – especially television series – that have good endings, stand out in most people’s minds so much precisely because they are so rare. But so what? Just because people hate the ending of How I met Your Mother doesn’t mean the seven series of sequels before the last one were bad.

On one of my tabs, I have open the listings at my local cinema. Let us compare the films and their scores on Metacritic. Metacritic is better than Rotten Tomatoes by the way but that’s for another post. Skip past the listings for analysis.

The Limehouse Golem – Adaptation of the Peter Ackroyd novel – 61% – quite good.

Everything, Everything – Adaptation, Romantic Drama – 52% – meh.

Valerian and the City of A Thousand Planets – Adaptation of French comic book series – 51% – meh.

Atomic Blondie – I can’t find this on either Metacritic or Wikipedia. Probably original. Probably a load of furballs. Won’t use for analysis though.

Take these with a tiny pinch of salt, as today could be an unrepresentative day in cinema, and cinema may hold different patterns to other media. I’ve split the movies into original films, adaptations and sequel/prequels and listed them in order from best to worst score.

What can we infer from this snapshot? First, Original films have the widest range of quality, and Adaptations have the smallest range of quality. This could be either good or bad, depending on whether a studio is chasing big hits and accolades or reliable not-bad films. Often in a crowded entertainment market, it is better to have a few excellent hits than a lot of decent films, none of which break through to win awards and so on. The same can be true in video games, as once a game is on bestseller lists it is then talked about more and receives more publicity and so on. So original films are arguably better than sequels. But both original films and Sequels are better than adaptations on that basis, and why aren’t people complaining about adaptations? Booo, bad people, logically inconsistent.

Images introduce lovely changes of tempo for the readers’ eye, maintaining their attention. This photo has nothing to do with the article, but it is aesthetic.

Averages. Here are the averages for the different types:

So sequels in this example do worse. But they only do a tiny bit worse than original films. What’s the point in getting upset over a 1.4% difference in the quality of a film?

The best plausible takeaway to do with sequels is not that sequels are bad, it’s that films that are already bad – The Nut Job – or just fairly lazy and pointless – Despicable Me 2 – should not get sequels unless they’re taking the series in a radically different direction – ie Batman Vs Superman leading to Wonder Woman.

This film is bland filler, like a marshmallow. And if your response to that comment is to tell me all about how amazing marshmallows are then maybe you are bland filler too.

Now You Disagree With Me

I realise I haven’t discussed Portal 2 much. Or at all really. I do have thoughts that I would like to discuss, both about the narrative of the Portal games and about what juicy, nonsensical political inferences one can make about them. But that is for another day. Before that, tell me why everything I’ve written here is wrong, and why you believe that sequels are actually the worst thing that has ever happened to any medium ever.

Next time my robot friend. Next time.