Most supervillains are terrible, here are 24 small ideas for better ones

“But why?” The hero says, as around him a screening crowd of orphans burn. The villain actually has a value system that is at least slightly relatable.

All of these are insane, but they all have an emotional core to them that exists in actual humans. 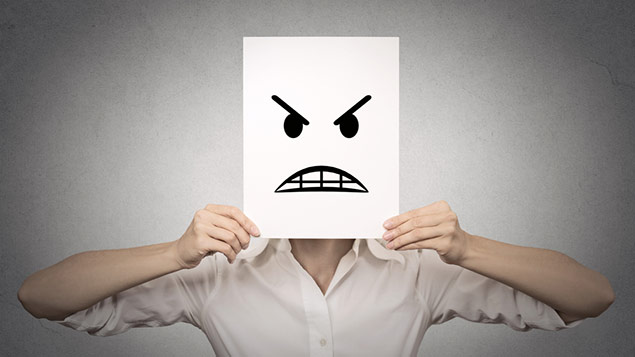 Who hurt you, evil villain?

10. Jealousy. I have an IQ of 175 and have created a new form of renewable energy that is powered by grapes. But nobody wants to go for a beer with me, nobody will have sex with me, and nobody will give me any money for my amazing ideas. They say it’s because I’m an “arsehole”. Well I don’t want to be left out of the party any more. I want what she’s having! I’m going to take down everyone who doesn’t deserve what they’ve got!!!

11. Authority. My dad. My head teacher. The head of my improv comedy troupe. They all were dicks to me. I’m going to dick right back!!

12. Loneliness. It’s simple. This villain can’t keep up a relationship. He can’t keep up a friendship. It’s unbearable. So when he does see someone he’s just way too intense and drives them away again. There’s a hole in him and he’ll fill it with murder.

13. Boredom. This little lady has been around for more than three thousand years. She’s read all the books. She’s eaten every kind of tomato. She’s made out with every species in the universe. It’s all the same to her now. She’s going to have some fun, and that means doing something a little bit extreme.

14. Disorder. My foster parents were bad people. They hit me. They threw me down the stairs. They humiliated me in front of their friends. But it was my mother’s anger that hit me hardest. I never knew what would set it off. I tried to moderate it by pleasing her, but I could never understand her patterns. If only I knew what set her off. If only I could control her rage! I need to understand and control everything!

15. Loss. She was happy once. Good once. But then everything was taken from her. Now she has nothing left to lose.

16. Hunger. Amazing what an empty belly and a cold hard bed can do to focus the mind. Gotta steal to eat. Gotta eat to live. And he has acquired a taste for human flesh.

A villain is interesting when there is some real pain they are trying to rectify.

The villain’s powers should 100% not be “super tough, and can punch hard” because that is a) boring to fight against and b) the same set of powers that every villain – especially every Disney Marvel villain – has.

17. Heat. Yes this villain can make fires with his hands, but due to conservation of energy, he has to draw the energy from somewhere, and makes icicles with his arse at the same time. I’m sure this could be turned against him somehow.

18. Freeze time. But it only lasts a few seconds, and she has to build up her power between shots by eating huge quantities of banana bread and resting for hours. This is extremely inconvenient and means she has to be clever about the use of her powers.

19. Jump forward in time. But only forward. Oh wait that would make for terrible stories. Scratch that.

20. This is stupid. It’s not their powers that make supervillains so consistently boring to watch. It’s their nonsense plans and boring personality.

21. Hollywood execs should have no end of supervillain archetypes to bend into their film characters, after all, they live, work with and marry them every day.

22. Almost everyone thinks they have good intentions. This is especially true of villains. So stop making them boring arseholes with no reason for why they do, who believe themselves to be evil.

23. Make them interesting arseholes who have a sizeable fanbase.