I learned these over many years of making games, playing games, observing people play games, and discussing games. There are exceptions for all of these, but they are a good starting point for any budding designers. Some are also frequently, and pointlessly, broken in the biggest, most professionally made games.

Also, these are only rules for designing enjoyable games. That may not be the same as games that people talk about or games that sell.

This is absolutely fundamental. It may sound obvious, but there must be a reason that you are making a game rather than a film or a short story. How a player plays the game affects everything else. It comes before graphics, story, art, sound, everything.

If the core gameplay is turn-based combat, you have to start by making some kind of system of turn-based combat. Why? Because as you play around, you’ll add in ways of healing, and how the player dies, and saving and loading and whatever. And when you know what is satisfying in these circumstances, this will tell you what kinds of assets you can use. If your story is going to be satisfying, then it has to actually fit with the mechanics of the game you are playing.

And what if the focus of your game isn’t game-play? Then you have to decide that at the start, before you make the rest of the game. If you’re making a point-and-click, or an interactive text-based story, you still have to know how the player navigates this world, and what kind of challenges they will face.

Is your game linear? Does it have a branching story? Is it open-world? Is it a multiplayer game with weekly seasons?

If your game is linear, know that any secrets of collectables will be locked for players once they have passed them and moved onto the next area. Unless you allow players to replay previously completed levels. In which case, does the game need to be linear?

The structure – how players transition through the game – completely shapes what the game should be. Ask yourself – will players revisit this area? Will they turn around and look back before moving on? Will they travel through the same level again, backwards? Will they be able to skip this level entirely?

Whenever you are considering some persistent element that carries between levels, like experience points, or skills, or the PC’s relationship with other characters, consider how these elements will change depending on the way they traverse the world.

If you require your players to use tools they acquired at the end of the game to open secrets in the earliest levels, you better consider how the players will get back to these early levels, why they would want to, and whether these early levels will change over time.

3. Oh God I Hate Writing Why Did I Start Doing This?

My brain is full of cotton wool and I am loathe to move my fingertips. I keep rewriting rewriting words. This format is too long. Will anyone keep reading?

4. Don’t Make Me Turn Around

This is an extension of 2. How many of you frequently look backwards as you travel through your excellent single-player story game? You’re not doing it because you are mad. You are doing it because you have been taught that it is an effective way of maximising your chances as you move through the game.

You found a secret before because you got stuck and you started to retrace your steps and the secret was only visible when approaching that part of the level backwards. Now you’re a compulsive step-retracer. The designer should NOT HAVE REWARDED YOU FOR RETRACING YOUR STEPS. They have now encouraged you to start a habit that pads-out your game time, and makes it more boring. You, the player, are not at fault. You have been trained badly.

You are making your game for players. SO GET PEOPLE TO PLAY IT. If you find that uncomfortable then SUCK IT UP.

The best way to playtest is to get someone to play your game, and then simply observe what they do and take notes of anything they do that surprises you. You should also take note of what they enjoy, and most importantly what they do not enjoy. Everything that a number of players do not enjoy must be changed.

You must make sure that the people who are playtesting it are the kind of people that might enjoy this kind of game, as well.

Playtests are how you find out what of your game works, and what does not.

Just to see what my two right-wing friends are up to. Oh there’s a story about an angry badger. Okay closing the browser now.

Just going to check the smaller Facebook on my phone.

7. Everything is The Designer’s Fault 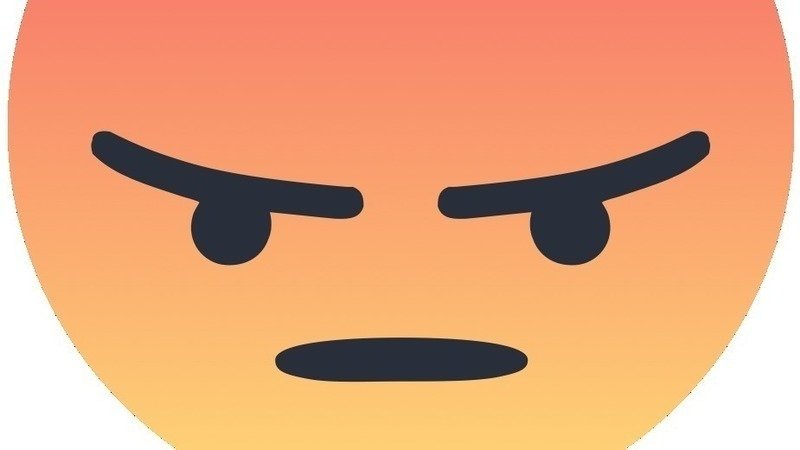 This one isn’t actually true. Games can fall on many fronts. They have ugly graphics. They’re glitchy. They’re poorly marketed. The console they’re on doesn’t have a big enough player-base. The Gods are displeased.

I’m just going to slip this in here to annoy any of my grammar-school supporting readers. There have been a number of studies which suggest that in comprehensive areas most students do better, except for those at the top, who do worse.

9. The Typical Player Should Unlock Everything Important A Few Hours Before The End

So for those who make it most of the way through, why force them to choose between the whirlwind pentagram lavastorm of death and the holy ice Sun resurrection? Players want to unlock all the major powers, and they will tell other potential players how awesome those powers are.

Games are unique among all media, because if a player doesn’t like, or sucks at, part of a game, they usually can’t avoid that part. Nonetheless, many players will, because they are typically somewhat deranged people, persevere through the pain in order to pursue what may be good.

It is much better to make your game too short than too long, because players can always go back to the bits they liked, but they will simply give up in frustration if they are trapped in the bits they do not.

11. I Should Probably Start Making Dinner

One thought on “11 Rules To Design The Perfect Videogame”